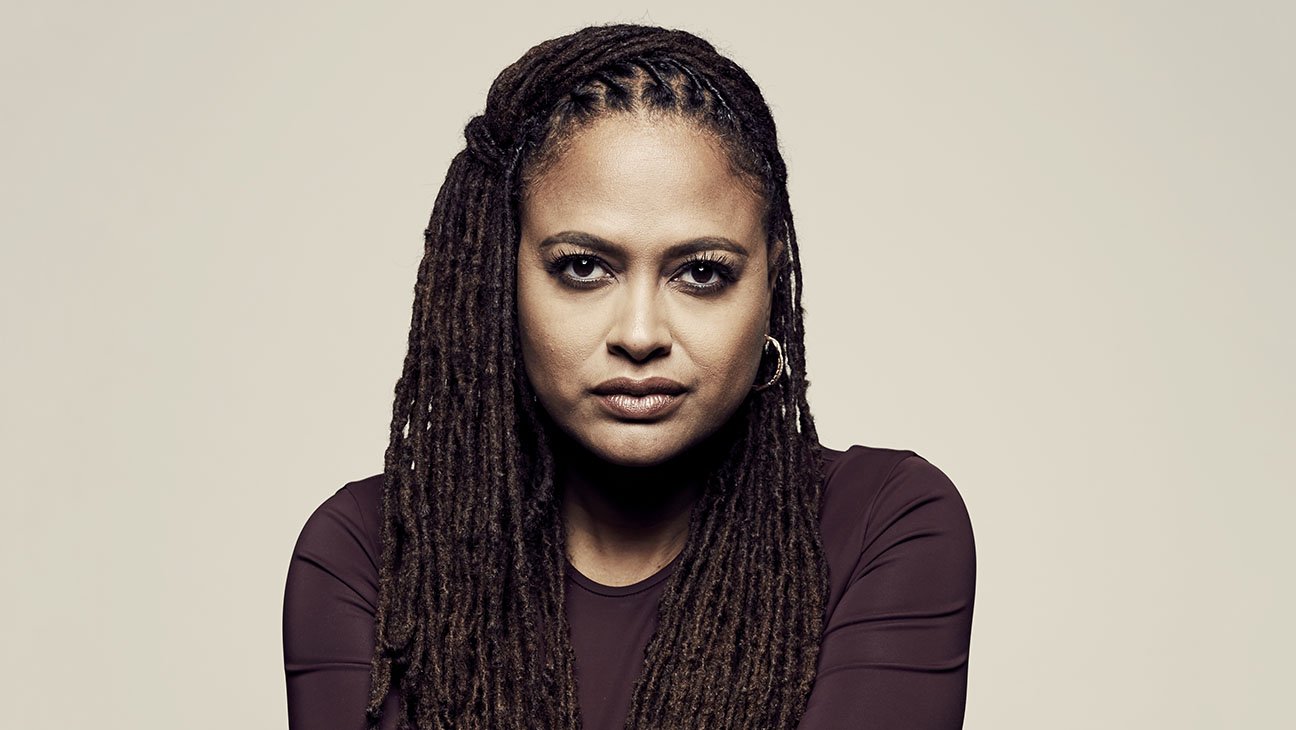 Founder Joanelle Romero and the Board of The Red Nation Celebration Institute (RNCI), would like to congratulate Heather Rae, Bird Runningwater, Endeavor Content and the Sundance group for advancing the mission and message that RNCI first created over 25 years ago. RNCI is also excited that Ava DuVernay and Sydney Freeland have set up their project “SOVEREIGN,” about a Native American family, at NBC. RNCI has the largest presentation of American Indian film makers and programs, and runs the leading Indigenous International Film Festival. RNCI  is also the longest running Native Women’s nonprofit enterprise.

“When I was first approached by Robert (Redford) in 1994 to head up the Native American division for Sundance, I had already laid the groundwork for Red Nation Celebration Institute,” said Joanelle. “ So, I suggested Phil Lucas and then Heather Rae. I’m so proud that Sundance has continued with our message, and continues to help push the Native American narrative forward through their platform, as well,” she said, “and that stellar film makers such as Ava are also in a position to help create and produce Native content.”

Ava Duvernay’s film The Body Remembers When The World Broke Open screened at the Red Nation International Film Festival and was nominated for Best Picture, along with Elle-Maija Tailfeathers being nominated for Best Actress in a leading role, which Tailfeathers won. Duvernay’s other film,  Merata: How Mum Decolonized The Screen went home with a RNCI Native Women In Film Award.

“After years of supporting and introducing emerging Native film makers, it’s imperative that RNCI support any organization or film company that is compelled to help bring the stories of the largest holocaust victims of this land to light. Whether The First, Six, or any and all indigenous Nations.”

Joanelle Romero (Oyate Wayanka Po Win-People Who See This Woman) belongs to the Mescalero-Chiricahua Apache, Dinétah, Paiute tribal nations and is SpanishSephardic. A relative of Pawnee, Pojoaque, Southern Ute, Lakota and Haudenosaunee nations. She is the first Native filmmaker to be short-listed for an Academy Award with her documentary short American Holocaust: When It’s All Over I’ll Still be Indian. She produced the first Native American Drama pilot Home, Home on the Rez, (which can currently be viewed on Red Nation Television Network),and was invited into The Academy of Motion Pictures Arts & Sciences in 2016.  She continues to amplify the voices of the indigenous film community.   RNCI has supported and presented thousands of different Indigenous filmmakers since 1995.

The Red Nation Television Network was launched in 2006, in the very early years of streaming, before Netflix, Hulu, OWN or many of the popular streamers today.

When the pandemic hit, Romero went to work and created a limited series for her Red Nation Television Network, The American Holocaust Series.   Three episodes out of five, for the first season, are currently streaming on Red Nation TV. The series is scheduled for 12 seasons.

The 25th RNCI Red Nation International Film Festival, the world’s first and largest presentation of American Indian & Indigenous film and Mediaworks in Los Angeles, will be underway November 1-30. Creating Systemic Change through the Arts & Media. Who Tells The Story Matters.