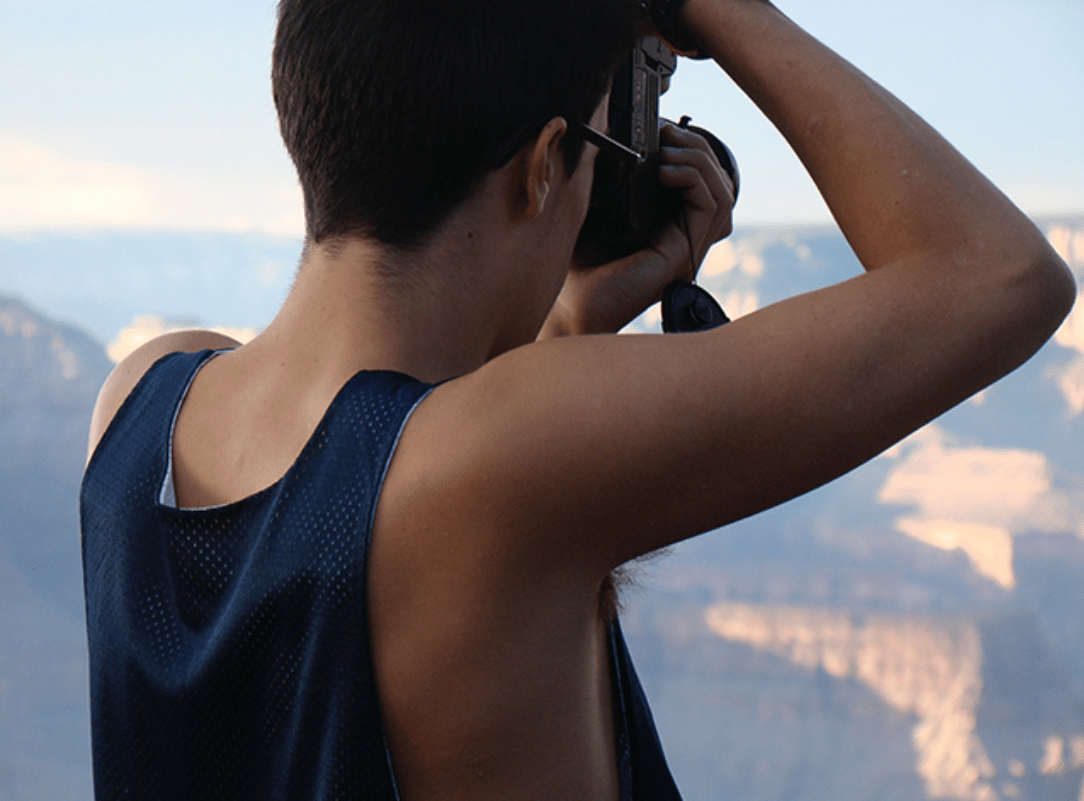 October 25, 2020 Los Angeles CA – There is a huge need and Red Nation Celebration Institute (RNCI) is filling it, along with a list of Film Industry partners. This Inaugural program has been in the making since 2015, and RNCI is thrilled to bring it to Indian Country and the Film Industry. There has never been anything like this in the film industry for Native talent in this area of work. Together we are creating new jobs behind the camera!

RNCI’s objective is to train Native Americans to be qualified Location Professionals which, along with their knowledge of and sensitivity to Culture and the Land, will make them invaluable assets to film productions and their own Native communities.

RNCI’s Global Film & Television Location Scouting and Management Career Development program is a career opportunity for emerging talent within our Native communities that wish to break into the film industry.

Location Professionals help Directors and Production Designers bring their visions to life with the right film locations. Location Scouts specialize in finding and photographing locations. Location Managers scout and manage locations before, during and after production, negotiating agreements, obtaining permits, liaising with communities and handling all the other logistics involved in filming on location.

The Location Managers Guild International (LMGI) is proud to partner with Red Nation Celebration Institute in their initiative to create film jobs in Indian Country. The LMGI is dedicated to working with RNCI to train Native Americans to be Location Professionals and educating Tribes to promote and facilitate filming on the Reservations, in an effort to diversify the film industry and bring revenue to Native communities.

“RNCI’s new program is an opportunity to address inclusion and equity in the film industry. To bring economic development to our Native home lands is critical moving forward during and after this pandemic. It’s a perfect time to line this program up globally and continue to partner with film commissions, guilds, studios, corporations and other resources to create this pipeline.’ states Joanelle Romero (founder/president Red Nation Celebration Institute, member of the Academy of Motion Picture Arts & Science 2016, first native filmmaker to be short-listed for an Academy Award/2000)

“At the beginning of the pandemic I reached out to my dear friend Location Manager Todd Christensen, asked him what he thought of our new program and invited him to partner. Yes, was his answer and off we went.” – said Joanelle Romero.

‘I am grateful to be part of a team teaching a masterclass in Location Scouting and management. For some reason I have been increasingly interested in diversity in the Film Business and especially in our Indigenous community. I see this as a beginning to show those interested in the creative work of Location Professional and hope that the film industry is able to create more inclusion.’ – Todd Christensen (member of the Academy of Motion Picture Arts & Science 2019, ‘Location Manager: Syriana’, ‘There Will Be Blood’,  ‘The Hunger Games’, ‘Sicario 1 & 2 and ‘The Ballad of Buster Scruggs’ )

“We at the Location Managers Guild International are excited to partner with Red Nation Celebration Institute to bring the art of location managing to Native Americans through seminars, panels and other initiatives. We look forward to working with RNCI to develop these projects over the coming years for the benefit of Native Americans across the country.” – Mike Fantasia, LMGI President, Feature Film Location Manager

“Joanelle Romero and Red Nation Celebration Institute  are unstoppable in their mission to bring film production jobs and revenue to First Nations people, with recognition and acknowledgement of Native Land and Culture. I’m honored to be working on this important initiative as a member of the Location Managers Guild International, and as Co-Chair of the RNCI Indigenous Film Crew Registry.” – Kristin Dewey, Film & Television Location Manager

We are the longest standing Native women-led, indigenous media arts and cultural nonprofit in the city of Los Angeles, celebrating its 25th year of service to Indian Country and the entertainment industry. RNCI mission replaces racist, erasive American Indian stereotypes with recognition, new vision, arts, culture and economic prosperity by placing American Indian & Indigenous Filmmakers at the forefront of the entertainment industry while amplifying cinematic excellence with an emphasis on initiatives for Native women, girls, and youth.

Creating systemic change through the arts and media. Storytelling is what we do. We have increased the visibility of American Indian & Indigenous filmmakers and communities through our ground-breaking programs, initiatives, events in creating content with the revitalized vision of our own narrative as contemporary people. We work in a variety of media platforms and educational institutions, in conjunction with partners from around the world.
Stories

RNCI’s leadership actively implements a vision for the future of cinema: one in which American Indian perspectives are authentically pictured, recognized, and valued in a way that promotes strong Native identities, economic outcomes, equity, and wellness for our communities. We deliver increased representation of Native peoples in popular culture, both in front and behind the camera with our Film Festivals, RNCI Crew, a Native Studies Center at USC and Red Nation Television Network the first online streaming company.
Archives