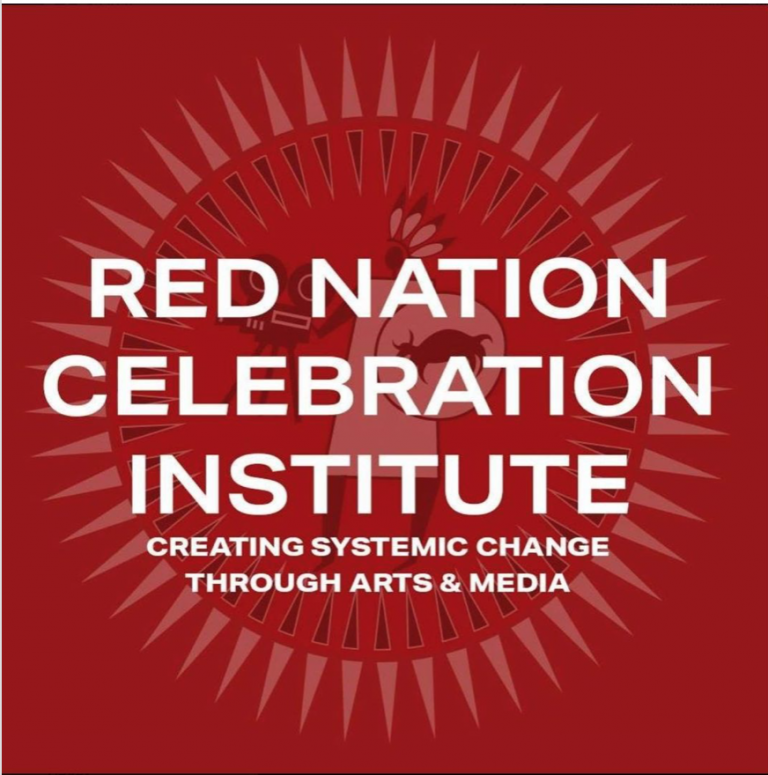 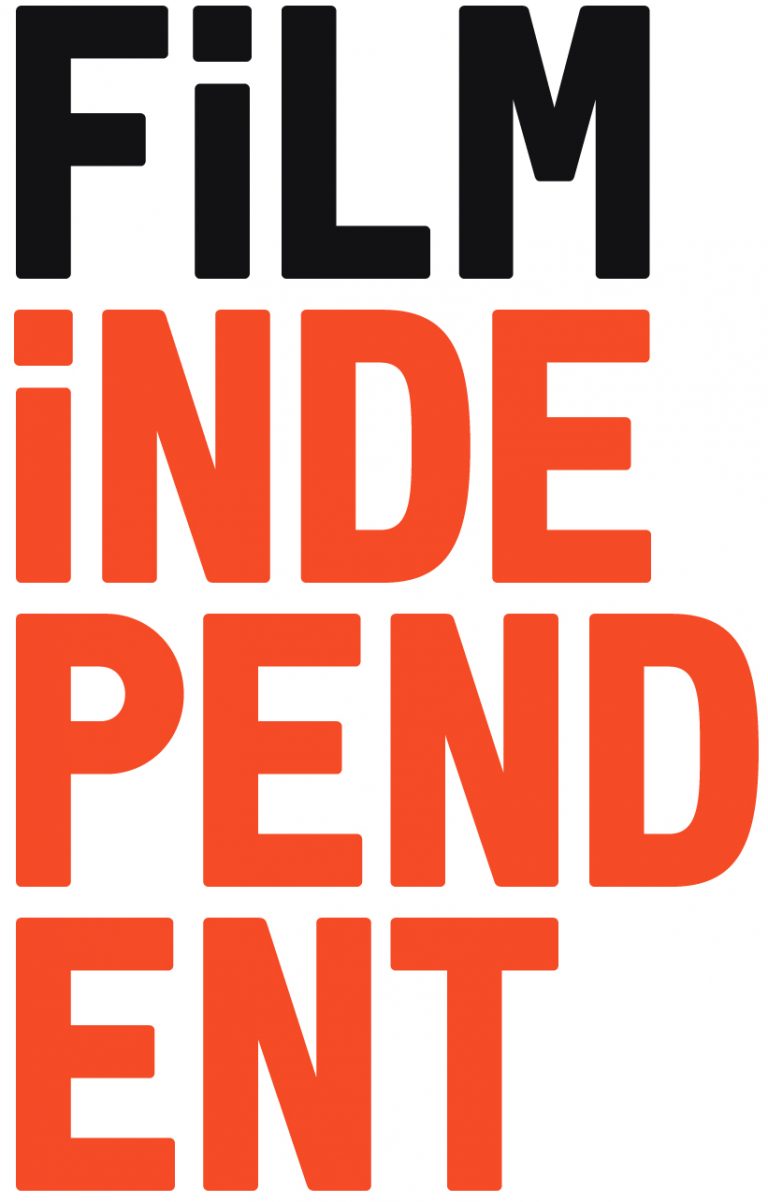 Over the years, Film Independent has recognized Native filmmakers and talent. To name a few, Powwow Highway, Smoke Signals, Frozen River. The difference from last night’s nomination and wins was that it was broadcast for the first time.

There were numerous Native nominees including: Jana Schmieding for Rutherford Falls, Michael Greyeyes for both Rutherford Falls and Wild Indian, actor Chaske Spencer, Director/Producer Lyle Mitchell Corbine, Jr. for Wild Indian, and Kali Reis for Best Female Lead for the film Catch the Fair One.

Red Nation Celebration Institute (RNCI) and Film Independent who recognize and honor Native and Indigenous content creators for their contributions in TV and film are two organizations that are not new to each other, they have partnered a few times over the years.

RNCI CEO and Founder Joanelle Romero was pleased to see that Wild Indian and Michael Greyeyes were recognized with a nomination.

Having been asked by director Mitchell Corbine, Jr. to play the role of Michael Greyeyes’s mom was very welcomed. I loved the script and said yes immediately.

Very happy to see that Kali Reis for Best Female Lead for the film Catch the Fair One was also included in the nominations. We look forward to seeing more representation throughout the entertainment industry in the coming years.

You can watch Kali Reis this coming March 23rd at the 13th Native Women in Film & Television in All Media Film Festival on March 23rd for the Conversation Series Native Indigenous Women in Hollywood.

Our Institute is the Creative Enterprise by Natives delivering to all people the stories that shape our world. RNCI, is the longest standing Native Women-Led, Indigenous Media Arts & Cultural nonprofit in the City of Los Angeles, with a global reach, serving Indian Country and the Entertainment Industry. Empowering Indigenous Storytellers, is what we do.

RNCI will turn twenty-seven August 2022. RNCI is dedicated to breaking barriers of racism by creating systemic change through media and pop culture to eliminate Native American and Indigenous stereotypes.

RNCI pioneered the first streaming media organization, placing Indigenous filmmakers at the forefront of the entertainment industry—both in front of and behind the camera. Our vision for the future of cinema is one in which American Indian perspectives are authentically pictured, recognized, and valued in a way that promotes strong Native identities, economic outcomes, equity, and wellness for our Indigenous communities. We use streaming media, awards events, and educational media arts programming to lift the voices of Indigenous filmmakers and help their art to reach broad audiences.