The Native Indigenous Student Academy for Cinematic Arts is a program of Red Nation Celebration Institute amplifying emerging Native Indigenous student filmmakers. Each year, students from North American Indian, First Nation Peoples of Canada, Alaska Native, Native Hawaiian, and International Indigenous Peoples from Mexico, South America, New Zealand, age range 10-25 years (College, University), enrolled (full-time or part-time) in a degree-granting program at an eligible school when the film was made or from a Native Reservation or Native based school compete for awards with films being judged in the following categories: Animation, Documentary, Live Action Narrative and Alternative/Experimental.

Other programs include RNCI Student Film Labs ‘Mentorship’ and Screenwriters’.

The Native Indigenous Student Academy of Cinematic Arts is an international student academy of excellence in film competition, first established in 1995 with the name Native Youth Matter – If I Can See It I Can Be It.  Since 1995, Native and Indigenous students have always been included in the submission process for RNCI program ‘Red Nation International Film Festival’ however in 2021, RNCI Board of Directors recognized that the students needed their own stand alone film festival and awards ceremony.

Thank You to All our Partners for Your Generous Support 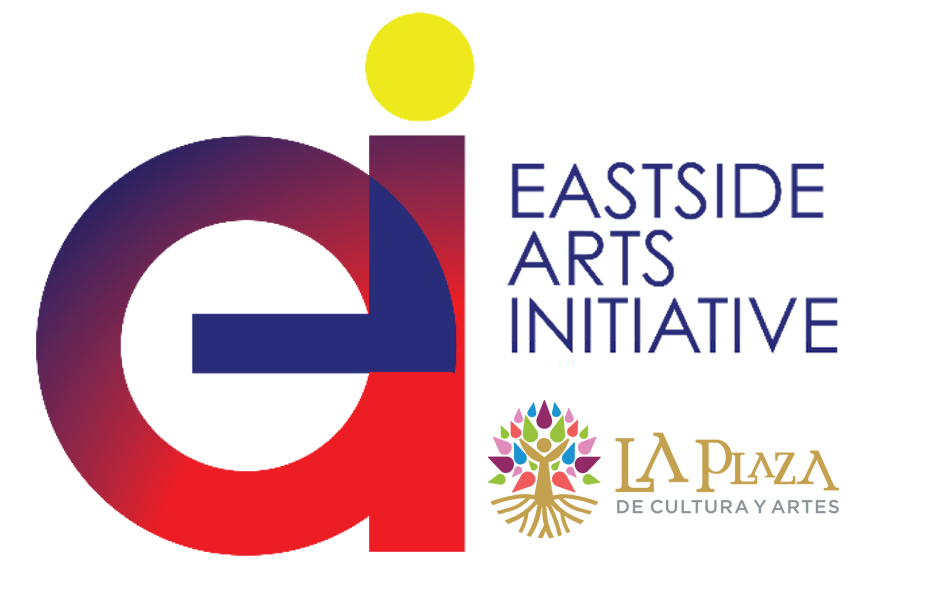 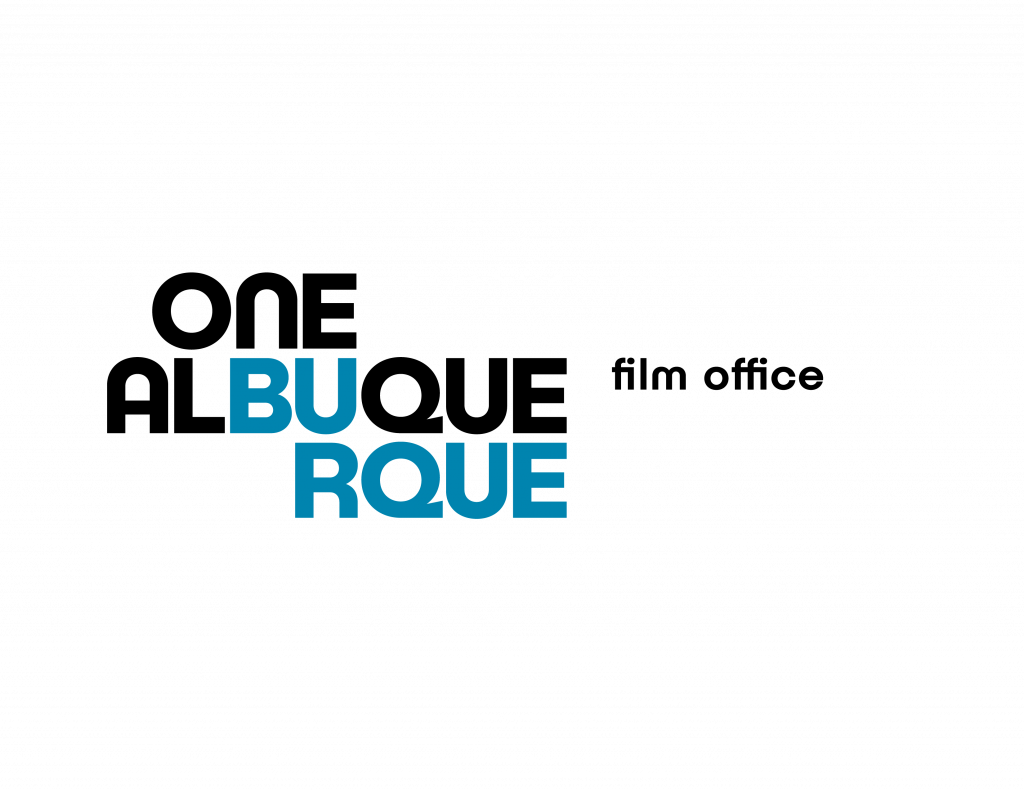 RNCI Philanthropy: Inspiring the Next Generation